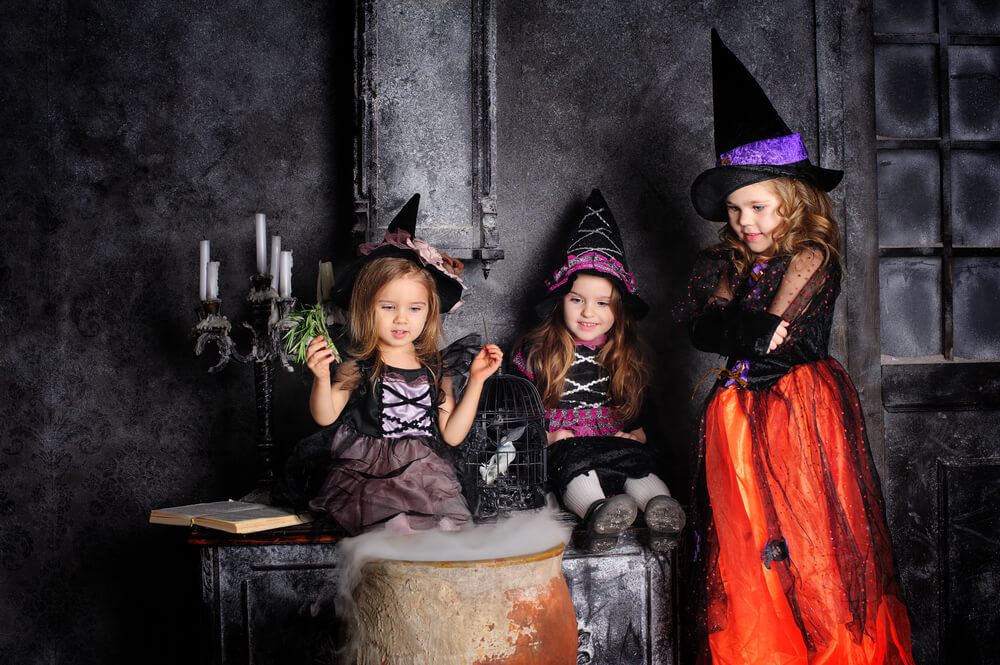 It’s almost that time of year when children, young and old, get into costumes and traipse around the neighbourhood ringing doorbells and begging for treats, while ghoulish pumpkins with candles inside adorn doorsteps. When you think about it, it does seem rather an odd thing to do.  So where did this “tradition” come from?

Many people view Halloween as a modern American invention, however, nothing could be further from the truth.  It is an assortment of customs and traditions mixed into one, sugar-filled evening of fun… however, it’s rather more British than you may have thought!  Most elements of this absurd tradition originated in Ireland and Britain and it is a very old custom too, dating back to the Middle Ages.

Trick-or-treating resembles the late medieval practice of “wassailing”, when poor folk would go door to door on Hallowmas (or All Hallows Eve), receiving food in return for prayers for the dead on All Souls Day (November 2), There are even  references to wassailing in Shakespeare’s work The Two Gentlemen of Verona  when Speed describes master  as being “like a beggar at Hallowmas.”

As far as the dressing up part goes, the Celts (Scottish and Irish) believed that, as we moved from one year to the next, the dead and the living would overlap. The Celtic Calendar ended on All Hallows Eve.  Demons would roam the earth again. So, dressing up as demons was a defence mechanism. If you encountered a real demon roaming the Earth, they would think you were one of them.  This type of custom is very common around the globe. In Mexico, for example, they celebrate “the day of the dead” on Halloween (November 1st in their calendar).

Nobody will deny that the pumpkin is an American vegetable and the one most closely associated with Halloween. What may surprise you is that it was immigrant Irish and the Scot’s who brought the tradition of carving swedes or turnips into Jack O’Lantern to America in the 1630s.  On arrival they discovered the enormous Pumpkin, which made much better lanterns than their turnips, so the tradition stuck.  So why is it called a Jack-o-Lantern?

The Irish called it a Jack O’ Lantern (Jack of the Lantern) after a folk tale about Stingy Jack.  Jack was a drunkard and a con artist. He even tricked devil into leaving him alone and promising never to take his soul.  When he got to the Pearly Gates, St Peter refused to take him into Heaven, but the Devil did not want him either.  Stingy Jack was doomed to all eternity to the land between Heaven and Hell.  He could only show himself on All Hallows Eve, when he roams the streets looking for soles to trick so that he can finally go Heaven without ever having to have done a good deed.  The Celts believed that the Jack O’Lantern would protect their homes from Stingy Jack.

So now, when you see children dressing up and chanting:

Give me something good to eat….” 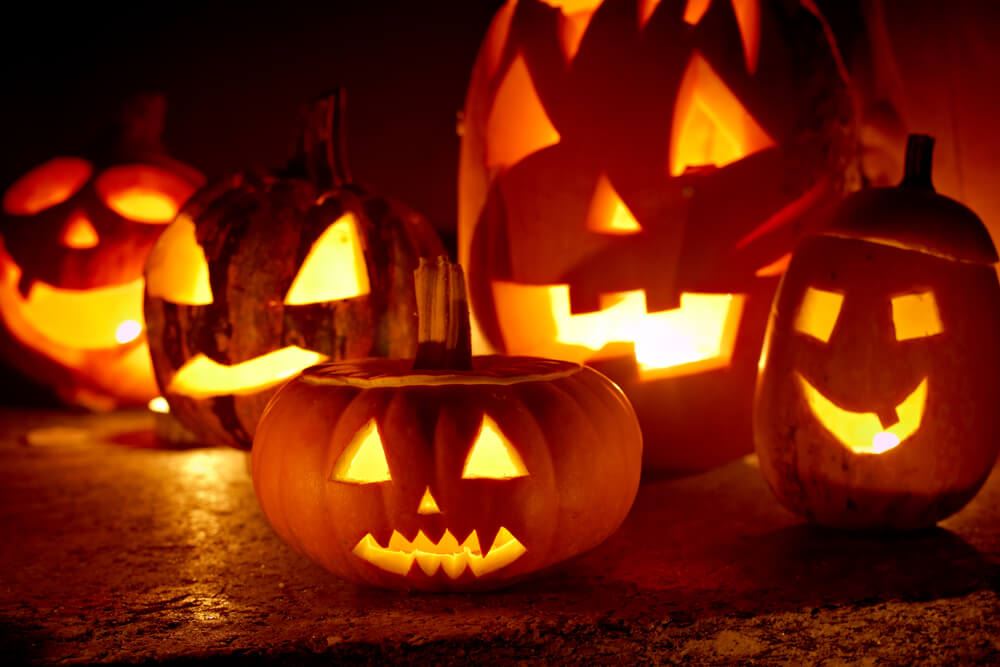 you will no longer view it as a commercial American imported idea, but instead embrace this very old British tradition with a more open heart.

If you don’t fancy children trick or treating on your doorstep, turn out your lights and close your curtains. Of course, if you have window shutters they will provide the perfect privacy from prying witches and ghouls eyes.