Bauhaus inspired – but not as we know it 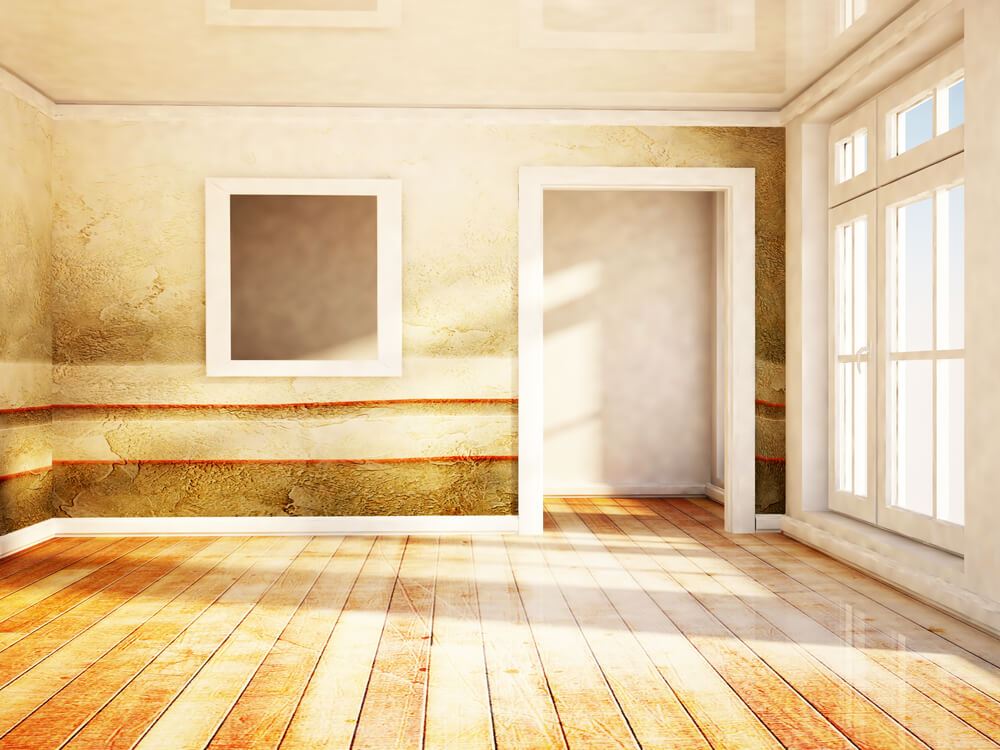 2015 promises to replace the cool blues and vivid greens to a much gentler, earthier colour palette. Creamy coppers and pale terracotta’s mixed with biscuit tones are a-la-mode for the next season’s generation of house renovators. This warmth, perfectly combined with off-whites and neutral tones, which complement natural woods beautifully, and mixes well with the hint of gold and of copper with the resurgence of Shabby Chic.

It does not sound that new, however the way in which it is being interpreted is “The Look” for 2015 is more Bauhaus in style, layer of layer of horizontal stripes or blocks of colour arranged on a horizontal plane, against a creamed background tone. The technique uses marbling, almost ombre effects, which is the key to this creative trend. It’s all about grouping a palette of dusty pastels in clusters and creating organic patterns or stripes to achieve innovative spaces with multi-dimensional appeal.

The varying blocks of colour may have been inspired by Bauhaus but the stark juxtaposing of these colours has been muted, delineating each zone in an amber or deep matt copper rather than harsh black; a more sponged Farrow and Ball style outlining.

There is another term for 2015 trend, whose definition descriptor does seem to grate somewhat as it is termed “the evolution of his and hers”. In an age of anti-stereotyping and broadening of equality perspectives, it is a title which many will find an odd choice, yet equally strangely, they seem to instinctively understand. As with the example shown here, there is a hint at the growing trend for gender differentiation. The palette mixes typically “masculine” darker more muted tones with the “feminine” creams and reds to accentuate and celebrate the beauty of both.  The idea is to blend the two without mixing them, removing the rigid structure of the line with a looser, almost rag-rolled line while letting the colours over-lap.

Bright whites are out, as are vertical stripes on wall papers and soft furnishing. Purely geometric designs on accent walls are passé with a preference for styles of paper where the designs are strong but created with subtle movement in tones of the same colour. Aggressive contrasting of bold colours are fine so long as the colours used have a creamed tone.

Sanitary ware is still, definitely, white. There will be no return of the avocado bath suit in the near future, although with interior design trends, one should never say never.  If you wish to be absolutely on-trend then the copper bath is a definite must have, however if you only update your bathroom every 10 years, white is safest.

Wood has never gone out of fashion, yet how it is stained or painted does vary slightly for the ultra-trendy from time to time. The 2015 look requires the look of beach wood, for example if you were choosing our Worcester Window Shutters, the on-trend colours would be any of the 7 cream finishes,  “Truffle”, “Stone Grey” , “Taupe” or “Rustic Grey”. 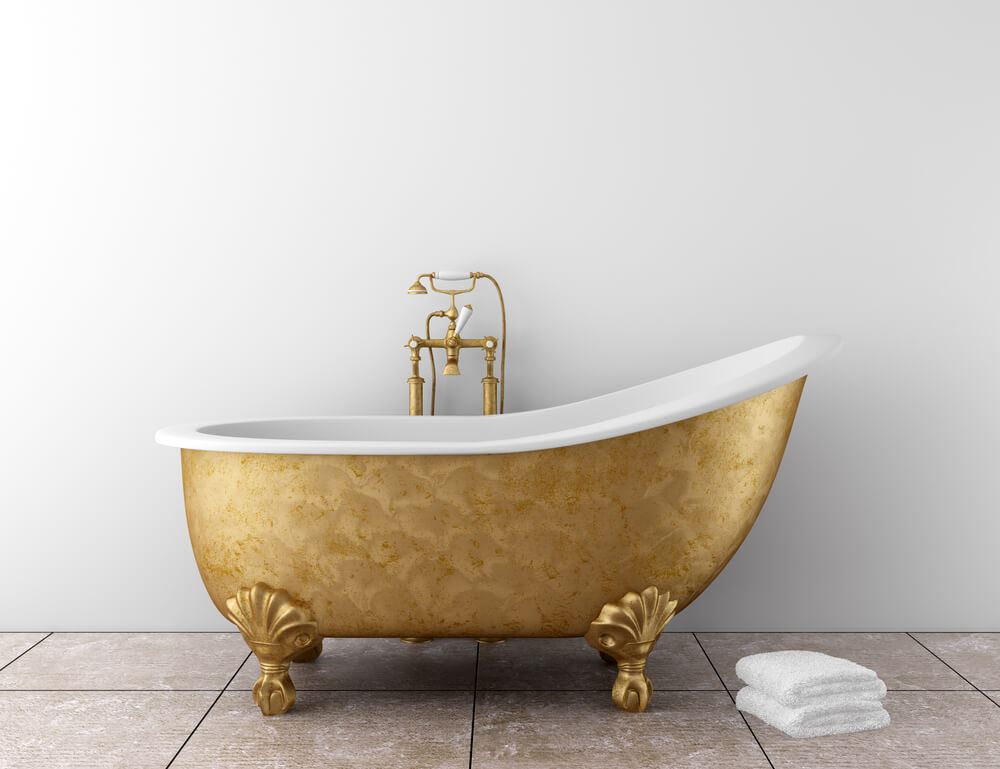 It is certainly an interesting time as far as interior design is concerned. As the walls become more muted and subtle, the trend in lighting has become very glamourous indeed. More about this next week, though – it is definitely something to get excited about.