The history of plantation shutters 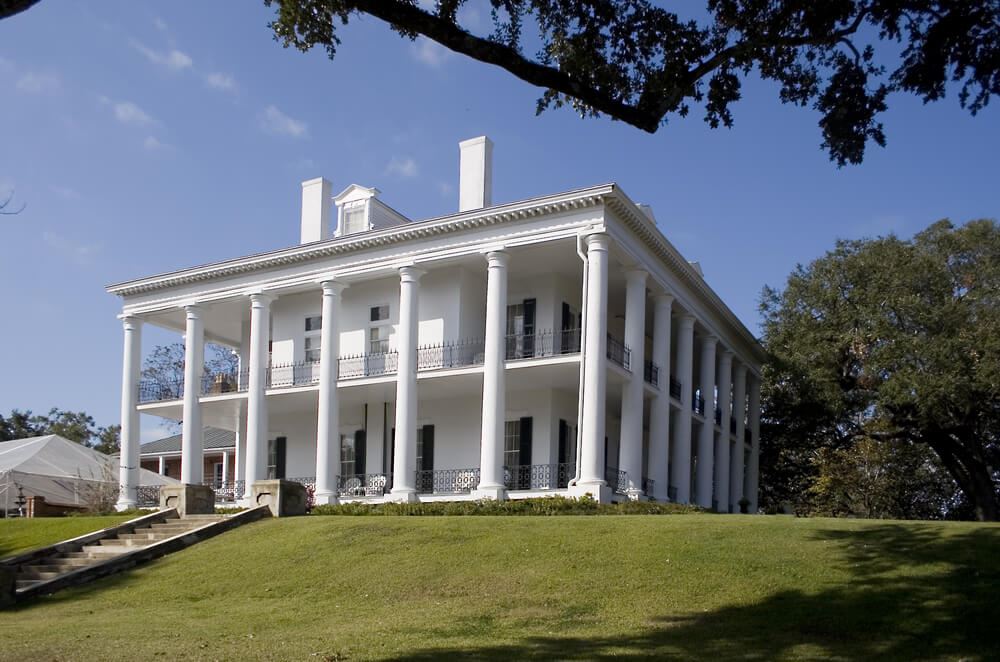 Shutters have become a common feature in many homes across Britain. Whether they’re used to keep noise out, insulate the house, add extra security or are there purely for decorative purposes, there are so many great reasons why the UK is embracing this trend.

Even the history of plantation shutters is pretty interesting and below you can find everything from where they originate from to what they were initially used for.

Many people associate traditional plantation shutters with the deep south in America. Although this is where they did gain their popularity and unique style, they actually date all the way back to ancient Greece.

Believe it or not, in Greece, the very first shutters were actually made of marble. Although this made them incredibly strong and durable, they were very difficult to work with and therefore didn’t appeal to the masses.

The simplest form of shutters were designed using stone slabs which were mounted on a pivot. They were then developed into a shutter which was constructed with fixed louvres and made out of marble.

Over time however, wood was used to improve the design and functionality of plantation shutters and as a result, they gained in popularity. The did in fact become so desirable that they were even an important royal accessory when King Louis XIV of France insisted on having them.

It wasn’t until the idea of shutters spread to the Mediterranean that their form began to change. Wood completely overtook marble as a more suitable material and movable louvres were introduced to allow varying amounts of light and ventilation into a room. Typically made from undecorated boards, shutters would simply slide into slots on the window frame. For those who couldn’t afford wood, they created their own shutters by tying bundles of reeds together.

In the medieval period, shutters were used to keep out wind, rain, insects and birds. They were often a distinct feature used on the inside of windows and were decorated individually to provide a unique touch to homes.

By the 18th and 19th century, the concept of shutters made its way over to America. As many people are already aware, the southern states particularly embraced this trend. They integrated shutters into large plantation manors which is where they got their name from.

Thanks to the invention of the steam engine and the rapid industrialisation of society, mechanisation entered Victorian working mills. This meant that shutters became more sophisticated so rather than just blocking out light and heat, they could also be used to deflect rain.

Shutters were originally designed to control light and ventilation and also offer protection. Although they are very much still used for these purposes, today, modern shutters also serve a more decorative function. 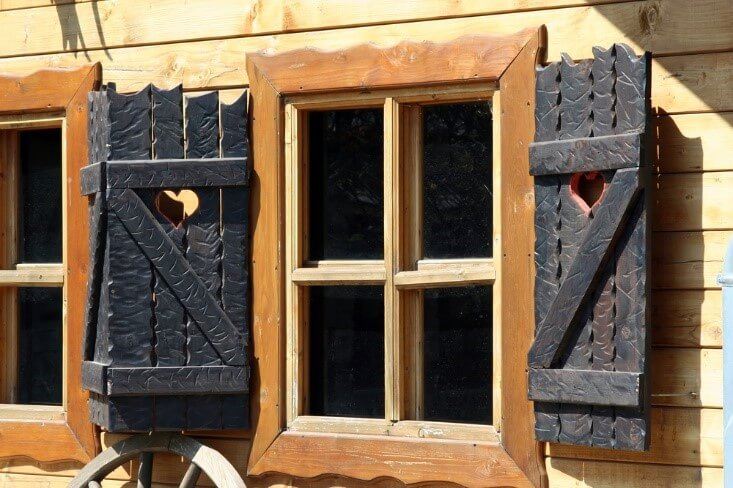 Shutters have come a long way over the years as they are now available in various shapes and sizes and can be created using several different materials. The design flexibility they offer means that they can be created to fit any space in both the interior or exterior of a building and they are now used in a host of different countries all over the world.